The Golden Retriever Club of Greater Los Angeles (GRCGLA) is a Member Club of the Golden Retriever Club of America (GRCA) and is approved by the AKC to hold licensed shows, obedience trials, hunt tests, and agility trials.  The GRCGLA holds a Specialty Show and Obedience Trial semi-annually and also holds Licensed Hunt Tests, Agility Trials and WC/WCX tests.  Meetings are held at least 6 times a year within the Greater Los Angeles area.  Notice of all meetings is published in the Golden Gazette.  Membership is obtained by attending two GRCGLA events including one meeting, having two member sponsors and being approved by the Board and General Membership.  The GRCGLA is available as a resource for Golden Retriever Breeders and Puppies in Southern California.

We have a NEW Facebook page. Check it out: https://m.facebook.com/GRCGLA 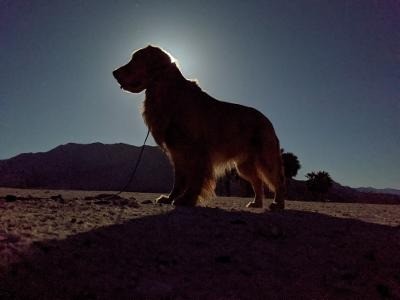 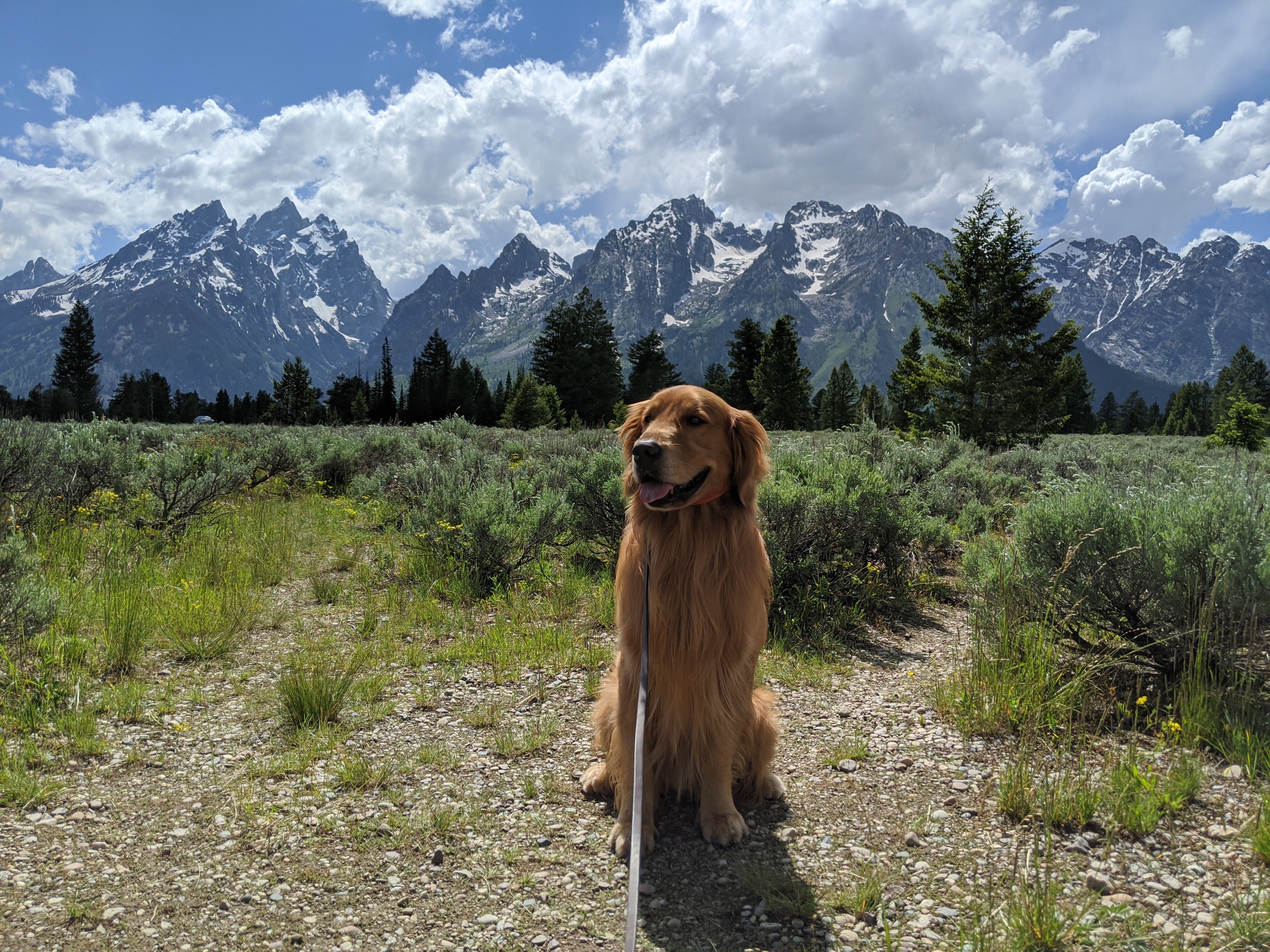 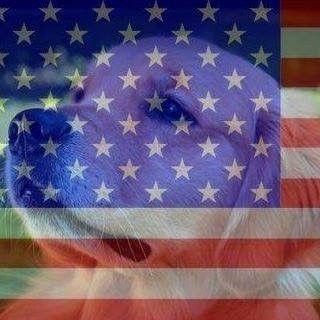 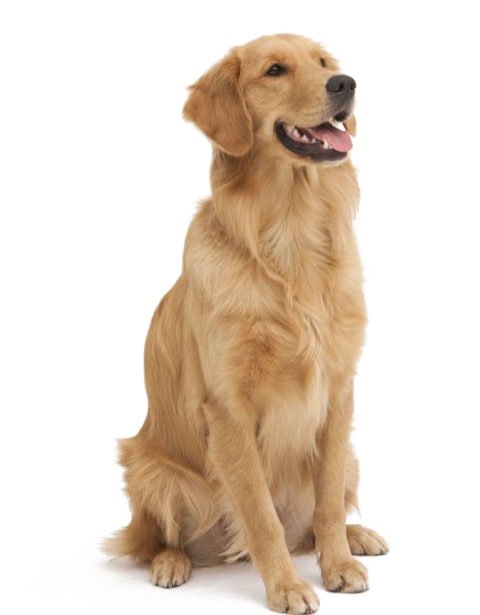 Thank You ! Your Message has been sent!